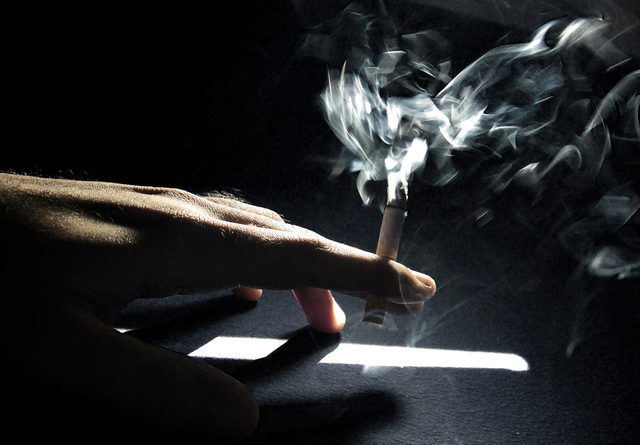 A building inspector comments a hazardous gas that may be found in a basement. Surprising to the point of shocking, is the health risk.

I just came back from a conference put on by the British Columbia Lung Association. It was good, very good. Here’s some of the facts I learned today.

Radon is the second leading cause of lung cancer after smoking! Since the USA is 10 times the size of Canada, my thumbsuck guestimate is that there may be 13,000 cases of radon induced lung cancer in the USA.

Radon is a colourless, odourless, tasteless gas. It is a naturally occuring element in the periodic table (remember your chemistry class). It is ionizing radiation or radiation with enough force to strip an atom of its electrons and to make it charged or ionized. What this means to me is that it shreds my DNA. Our bodies are marvelous creations and can readily repair this shredding. However with prolonged exposure to ionizing radiation, the shredded DNA just cannot be repaired sufficiently and as a result I have broken, incomplete, incorrectly recombined and a whole lot of fragmented “Frankenstein” DNA which is better known as cancer.

This monster lives in poorly ventilated basements and crawl spaces. Yet few real estate transactions disclose the radon levels in a home. In the USA there are some states that require this disclosure. In Canada there is no disclosure requirement.

In the next post I will discuss the current safe exposure limits.